Belonging to a family of artists (his mother Giulia was the sister of the well-known painter Mosè Bianchi and aunt of Emilio Borsa), Mariani trained in Eleuterio Pagliano's studio. After a trip to Egypt, undertaken in 1881 with his friends Uberto Dell'Orto and Sallustio Fornara, the young painter from Monza began to present his works at the most important exhibitions of his time, immediately gathering a great consensus from critics and public. Sensitive orientalist, talented marine painter, witty chronicler of the Milanese society of the Bella Epoque and of the elegant life of Monte Carlo, also skilled in the etching and monotype technique, he was awarded numerous prizes and awards, such as, for example, the Premio Prince Umberto for Salute to the dying sun in 1884, Gold Medal in Paris, in 1885, and in Monaco in 1888, Silver Medal in Liverpool in 1886, Honorable Mention at the Universal Exhibition of 1889 in Paris; however, it is said that the prize of which Mariani was most proud was the silver medal, obtained in Monza in 1888, for a target shooting competition. An expert hunter, he frequently frequented the Zelata, a hunting reserve, near Bereguardo, whose landscapes were an inexhaustible source of inspiration for many of his paintings. In the notebooks, which show drawings and sketches made from life, there are images of the innumerable bodies of water, furrowed by wild ducks, observed by the hunter stationed behind a dense tangle of branches, and those of the salient moment of the hunting enterprise, when the dogs leap, ready to grab the prey, reached by the lethal blow. Images developed in wide-ranging canvases, the composition of which demonstrates how much Mariani knew this reality thoroughly, observed and investigated with a sensitive and attentive gaze and pictorially translated with quick and summary brushstrokes. Among the numerous works devoted to this theme are the new grass of April, A good shot of the spurgeon, In the woods of Zelata and A doublet with wild ducks. Mariani, to whom numerous publications and monographic exhibitions have been dedicated, was one of the greatest exponents of Lombard naturalism and an important cultural reference point in the Milanese context of his time. 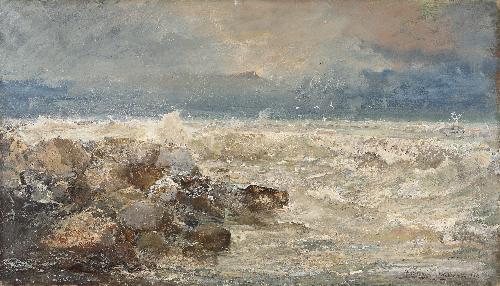 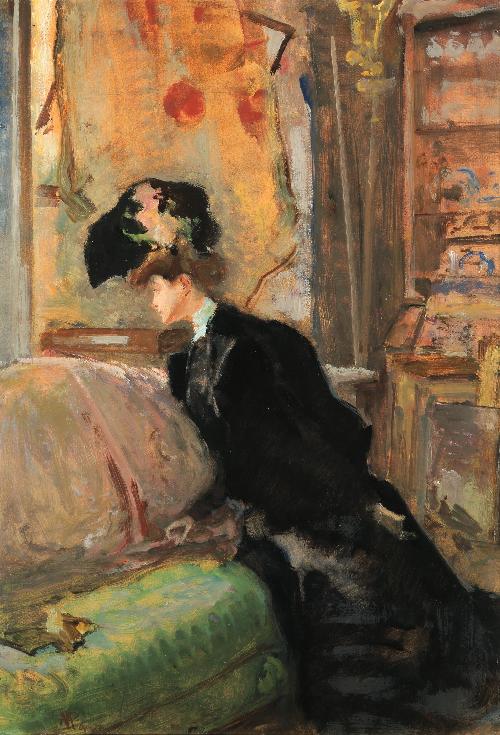 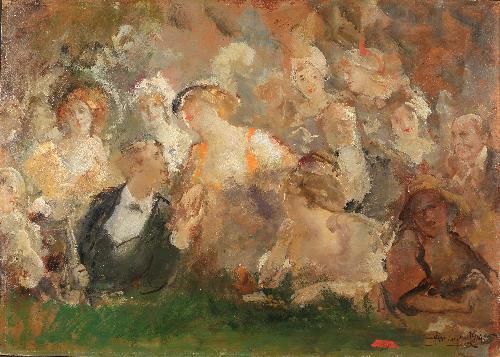